After discovering a stray kitten was named in its honor, Frontier Airlines is offering up $500-$1,00 in free airfire to potential adopters.

Las Vegas Animal Foundation was delighted to learn that Frontier Airlines is offering free travel vouchers to anyone who adopts one of three newborn kittens the hospital just received.

The three kittens are just two weeks old, and their eyes aren’t fully open yet. They were found in the north of Las Vegas and were given the names Spirit, Delta, and Frontier, for unknown reasons. Frontier Airlines, who got word their name was being given to a tiny kitten, is offering two $250 vouchers totaling $500, which are redeemable until the end of the year. For those looking to adopt Frontier, Frontier Airlines is doubling that. 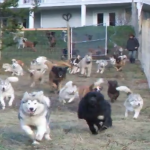 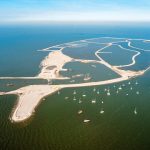