Kashmir;s daughter Arifa Jan was awarded ‘Nari Shakti Puraskar’ by rashtrapati bhavan  on the occasion of #InternationalWomensDay for reviving the lost art of Numdha handicrafts. Arifa has trained more than 100 women in Kashmir.

In less than a decade, Arifa Jan established three manufacturing units to revive a Kashmiri traditional rug called Namda. Arifa, a post-graduate from the Craft Development Institute, Srinagar, worked for a Namda revival project after completing her degree.  In addition to reviving the traditional craft, Arifa mostly engaged women and paid good wages to her artisans when the business was thriving. 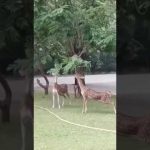 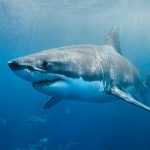