The French government has decided to abolish flights between cities that can be reached for less than 2.5 hours by train, as an attempt to decrease the carbon emissions in the country, which is a joint goal for all European Unions.

The new act of the legislature is part of the country’s 2021 Climate Law and was initiated by France’s Citizens’ Convention on Climate, a citizens’ assembly determined to find an alternative to carbon emissions in the country, SchengenVisaInfo.com reports. 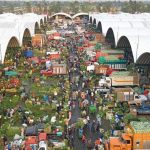 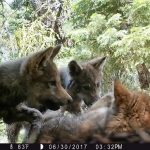