The Central de Abasto, Mexico City’s and the world’s largest food market, will soon be covered by solar panels, becoming the city’s largest solar power plant, as the installation has already begun, Mexico City Government Head Claudia Sheinbaum said recently. “During the first phase of construction of the largest solar power plant in the city limits, we have installed 600 [solar] panels, it will be located in the Central de Abasto,” Sheinbaum said on Twitter.

Sheinbaum also stated that the completion of the power plant will reduce carbon dioxide emissions by 790 tonnes. 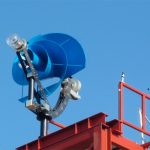 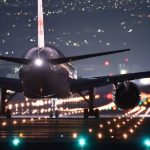