The U.S. Fish and Wildlife Service has finalized protections for the emperor penguin, a flightless seabird endemic to Antarctica, under the Endangered Species Act (ESA). The impact of climate change on sea-ice habitat, where the species spends the majority of its life, is the primary threat to the penguins. 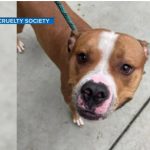 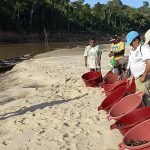