Savita Dakle from Maharashtra was a child bride, a class 10 dropout and a farming novice. But she didn’t let that define her or deter her from training millions of other women as independent organic farmers.

“I had no connection to farming whatsoever. My father worked in a company and my mother managed the house,” she says. But despite this background, Savita is responsible for initiating more than 900 women into organic farming – both from her district and from the neighbouring villages.

In 2017, Savita also launched her Facebook community via which she is connected with over 7 lakh members from across the country who help each other with tips and suggestions on the best methods to follow in farming. 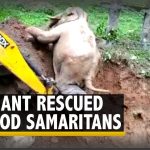 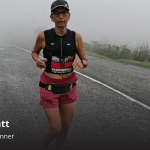