Engineers at MIT and elsewhere have found that, with no need for any new investment in equipment, the energy output of such wind farm installations can be increased by modeling the wind flow of the entire collection of turbines and optimizing the control of individual units accordingly.

The increase in energy output from a given installation may seem modest—it’s about 1.2 percent overall, and 3 percent for optimal wind speeds. But the algorithm can be deployed at any wind farm, and the number of wind farms is rapidly growing to meet accelerated climate goals. If that 1.2 percent energy increase were applied to all the world’s existing wind farms, it would be the equivalent of adding more than 3,600 new wind turbines, or enough to power about 3 million homes, and a total gain to power producers of almost a billion dollars per year, the researchers say. And all of this for essentially no cost. 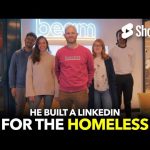 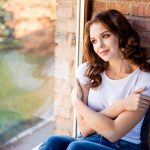