A Siberian cat, named Dymka, has been fitted with 3D-printed prosthetic legs after it lost all four of her paws to frostbite two years ago.

The female cat was brought to Russian veterinarian Sergey Gorshkov’s clinic after she was discovered on the brink of death on the side of a road. Gorshkov worked with engineers to create four prosthetic legs made of titanium using a 3D-printer, which were then surgically attached.

Seven months after her surgery, the cat is now fully recovered.

Check out the nice Video 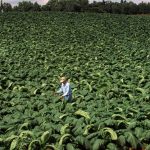 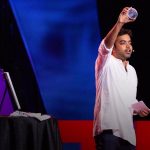