Puducherry Jail inmates now have the skills to begin life anew after their sentences are over.

On behalf of Sri Aurobindo Society Charity of the Aurobindo Ashram in Puducherry, training on integrated farming and nature farming has been provided to the prisoners. For this, nearly three acres of land has been allotted within the prison premises. Prisoners have been ploughing the land which has not been used for several years and have set up sprinkler irrigation. With 64 varieties of saplings and 60 varieties of herbs brought from various states, they also brought 10 thousand pineapple saplings from Kollimalai.

What an initiative! Kudos to them. 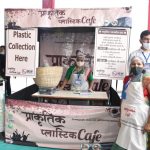 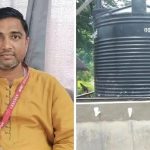