Japan’s Panasonic claims its new pilot solar-plus-hydrogen facility marks the first attempt to create a factory powered by 100% renewables, via the full-scale use of hydrogen.

The system has a power output of 1.07 MW, with 570 kW are provided by the solar array and 495 kW by Panasonic’s own fuel cell systems. It also relies on lithium-ion batteries with a combined storage capacity of 1.1 MWh. The Kusatsu site has a peak demand of around 680 kW and an annual power demand of around 2.7 GWh.

The pilot facility occupies a surface of around 6,000 square meters. It is purportedly the world’s first attempt to create a factory powered by 100% renewables through the full-scale use of hydrogen. 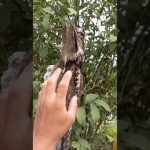 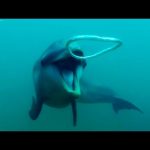