Scientists are exploring biodegradable and renewable solutions to power super-fast computers, and honey is a promising option.

A new study from the United States suggests that honey could be used to make an environmentally friendly computer chip that can process and store data by mimicking the human brain.

They found that honey can be used to make a memristor – a component similar to a transistor that can not only process but also store data in memory.Several companies, including Intel and IBM, have already released neuromorphic chips which have the equivalent of more than 100 million “neurons” per chip 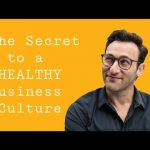 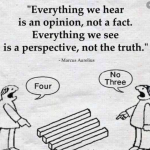