In terms of fuel savings, the new CAFE standards for the model year 2024-26 will reduce fuel use by more than 200 billion gallons through 2050, compared to the current standards. 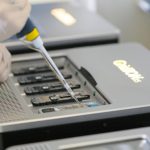 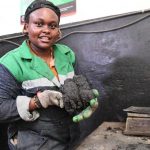