A team of 99 researchers from across the globe published a complete draft of the human genome today in the academic journal Science.

The breakthrough comes nearly twenty years after the Human Genome Project made a similar claim by ignoring sections of DNA that were then believed to be unimportant.

“The sequence means that we’ve entered the beginning of a new frontier,” neurogeneticist Erich Jarvis, who is a co-author on the new paper, tells IE.

“With complete genomes, I can start to ask new questions of biology that were not possible before,” he says. 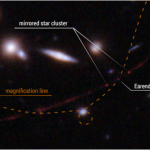 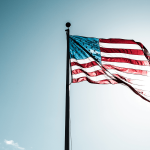