A team of students from IIT-Madras has developed a solar-powered mobile unit that converts non-recyclable plastic waste into fuel oil that is cheaper than diesel and can be used as a substitute in generators, industrial boilers, furnaces, diesel-powered engines and agricultural pumps.

The technology, called Pyrolysis essentially breaks down polymer chain in plastic at 350-500 degree Celsius in the absence of oxygen to get the low density fuel oil.

Let’s hope they succeed in finding a solution to this environmental issue! 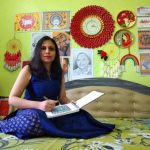 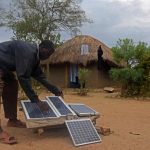