Crowds of seals lie on the sand, some wriggling towards the water, on the northern French coast where they are staging a comeback. Seals started to disappear from the Cote d’Opale in the 1970s, under pressure from fishermen who saw them as rivals for their catch. Seals, which have no natural predators in the English Channel, have been a protected species in France since the 1980s and as a result they have begun to return to the coast.

Drone images show around 250 wild grey seals, adults and cubs, frolicking at low tide near the town of Marck.

According to a 2018 report of the Hauts-de-France region’s Eco-Phoques project, at least 1,100 seals now live in the area. 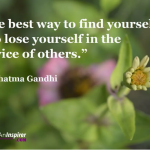 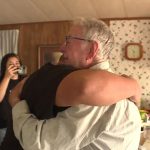