SCOTTISH high school pupils have received praise for helping to find a new colony of emperor penguins in the Antarctic.

Pupils from Stirling High School developed and coded an algorithm to identify penguin colonies from satellite pictures, which helped British Antarctic Survey researchers confirm the location of the colony.

The students launched the project, aiming to find out if colonies could be spotted using satellite images and software available to them, after being inspired by a David Attenborough documentary.

The pupils won praise for their work in the report from British Antarctic Survey geographers and researchers Dr Peter Fretwell and Philip Trathan.

The pair confirmed they had found 11 new colonies, of which a number were situated far offshore on sea ice formed around icebergs. 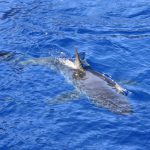 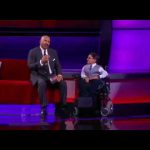